The MS Care Centre is the only dedicated respite centre for people living with Multiple Sclerosis in Ireland and is a place for residents to learn more about their MS and find ways to self-manage their condition. It offers short-term respite care to people living with MS and other neurological conditions, therapeutic services, neurology assessments and many social activities in a homely environment in the suburbs of Dublin. The MS Care Centre not only provides people living with MS and their caregivers a break. Our ‘home away from home’ is a place of relaxation for people from all over Ireland. This fully-equipped, state-of-the-art respite facility admits and welcomes 400 people annually.

Unfortunately, a decrease in both statutory and fundraised income over the past number of years has meant that MS Ireland's Care Centre has only been open 40 weeks per year.  MS Ireland are seeking further annual investment which will allow the centre to open 350 days per year, allowing additional people with MS the chance to avail of a place.

Have Your Say! Please help MS Ireland to secure this funding and help open the service to even more people living with MS by contacting your local representative. We have a sample letter/email which you can use to contact your local TD. We encourage you to personalise your letter and share any personal experiences which may support our request.You can find the names and contact details for your local TDs at www.whoismyTD.com 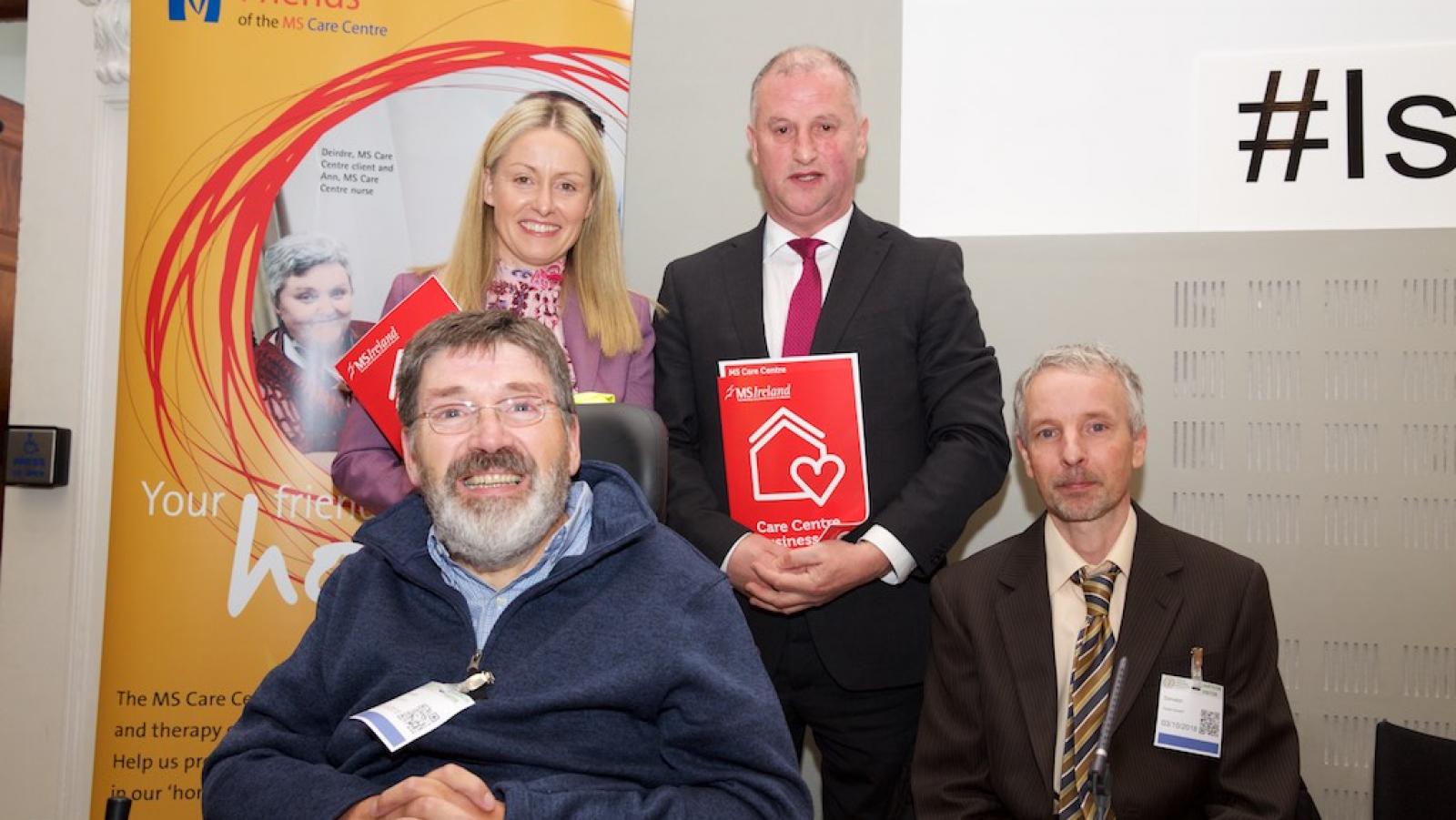 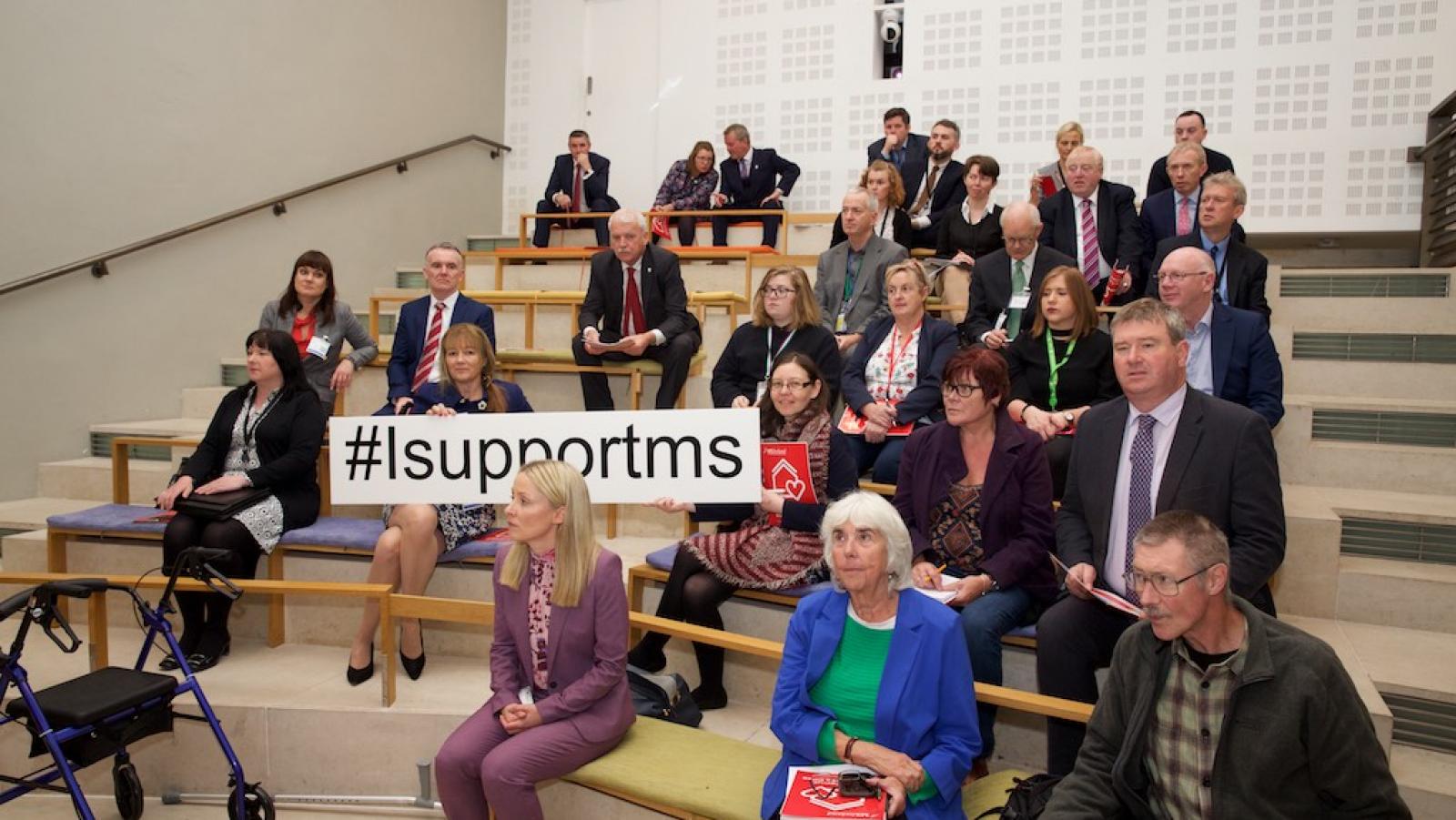 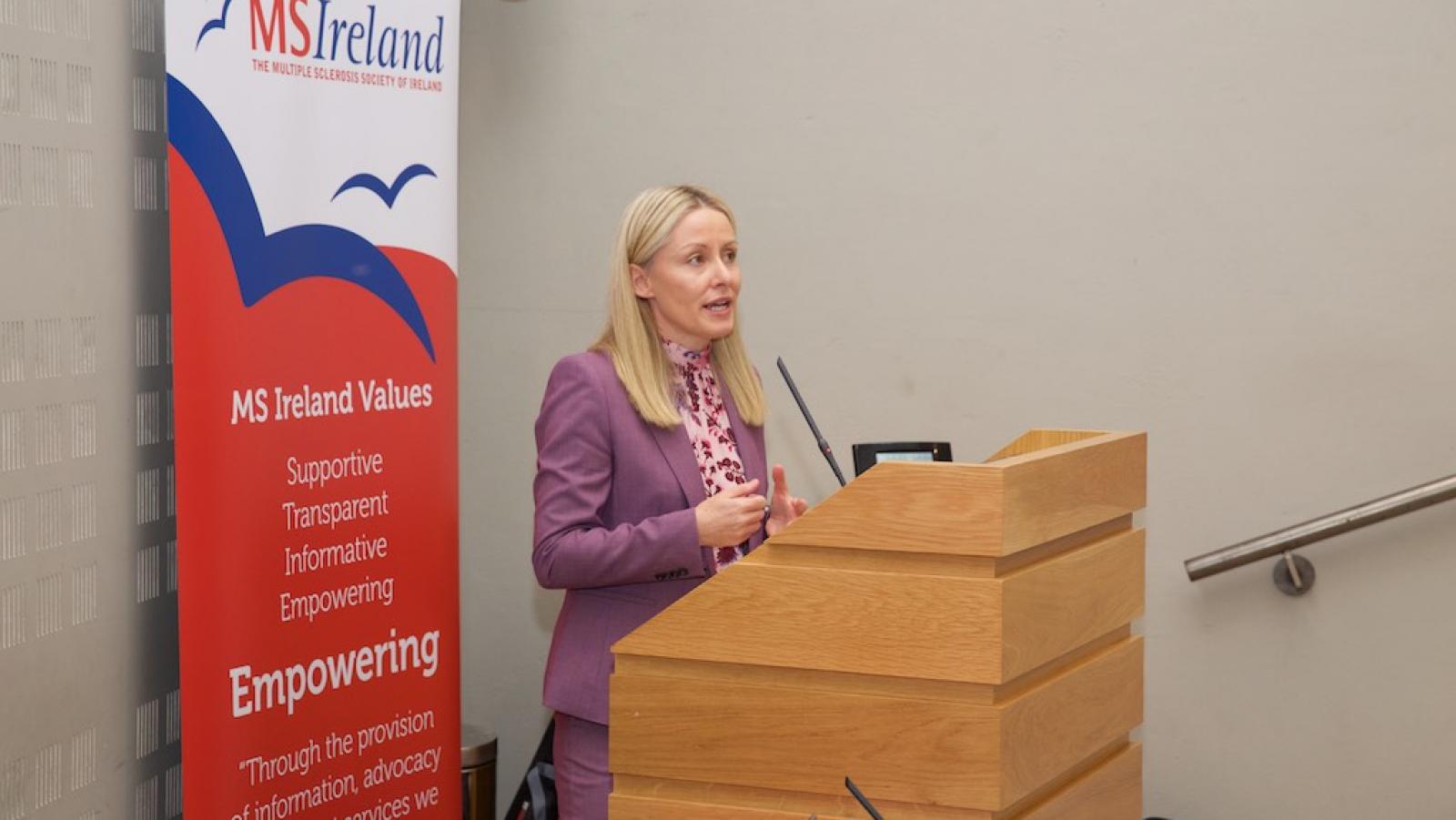 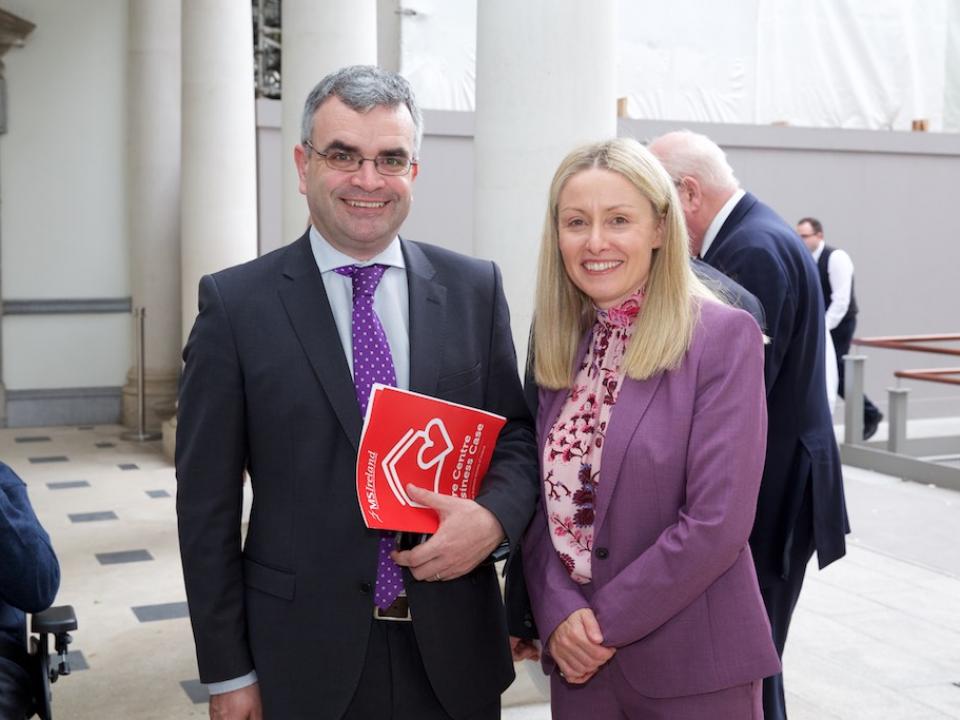 We want to restore the MS Care Centre to operating for 50 weeks of the year to meet increasing demand.

In Ireland, people living with MS are waiting longer for access to medicines than those who live in other European countries. The process of having medicines made publically available in Ireland is lengthy. On average this process takes 348 days to complete, with some cases taking over 4 years. We believe that people living with MS should have access to the right medication at the right time.

Get involved: Visit www.patientsdeservebetter.ie and contact your local TDs directly in relation to the issue of access to medicines.

We have a sample letter/email which you can use to contact your local TD. We encourage you to personalise your letter and share any personal experiences which may support our request. You can find the names and contact details for your local TDs at www.whoismyTD.com 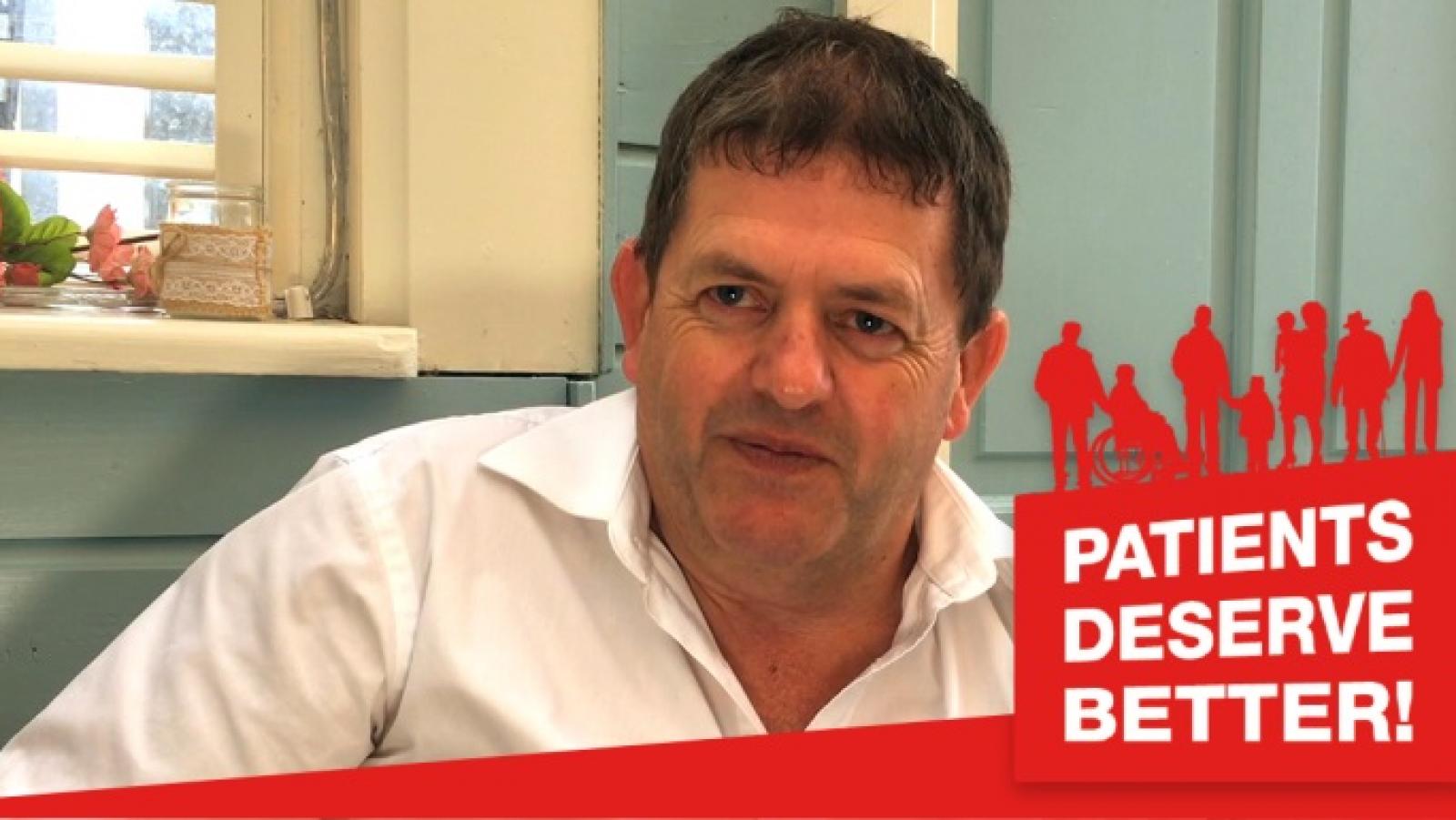 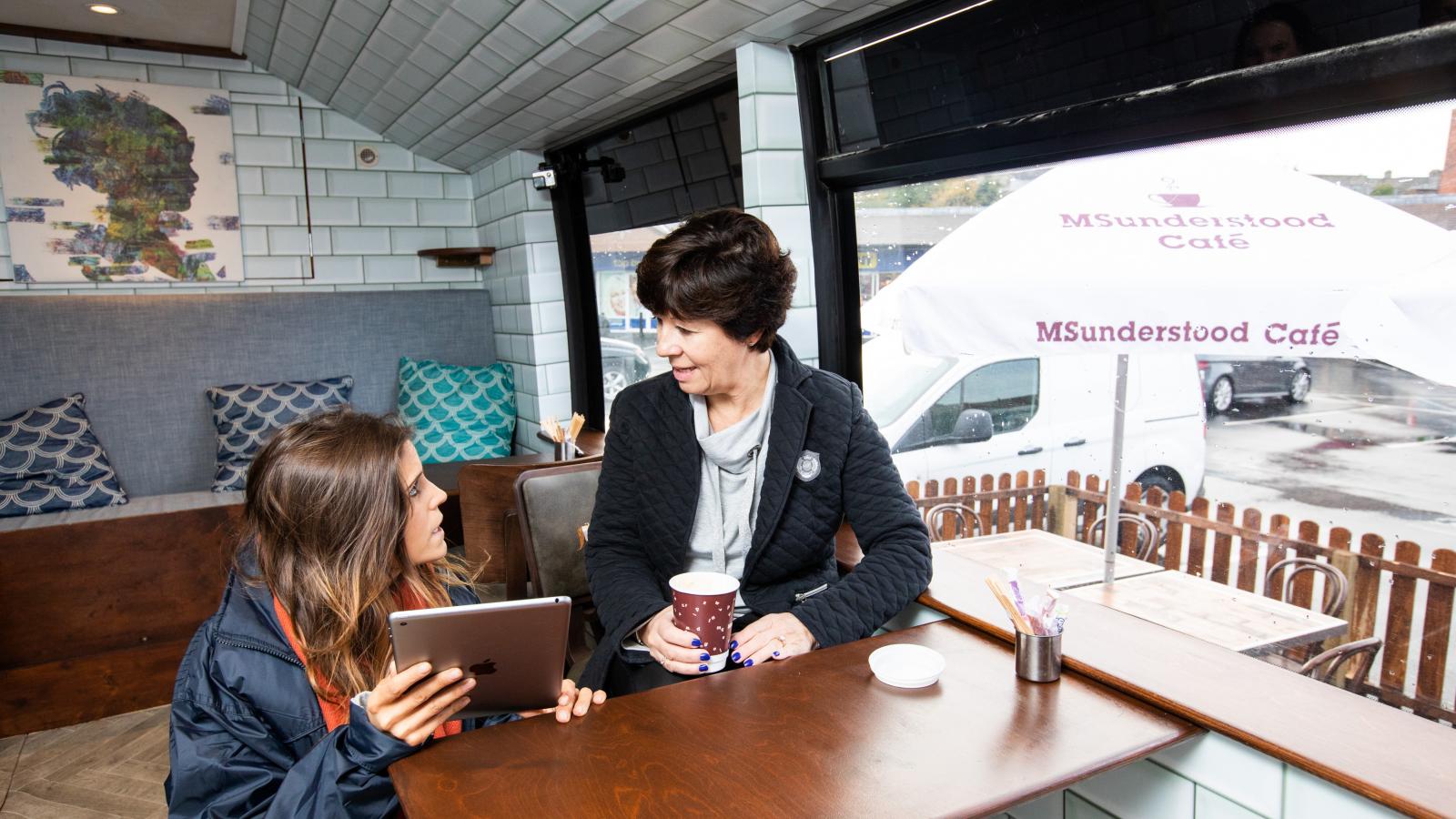 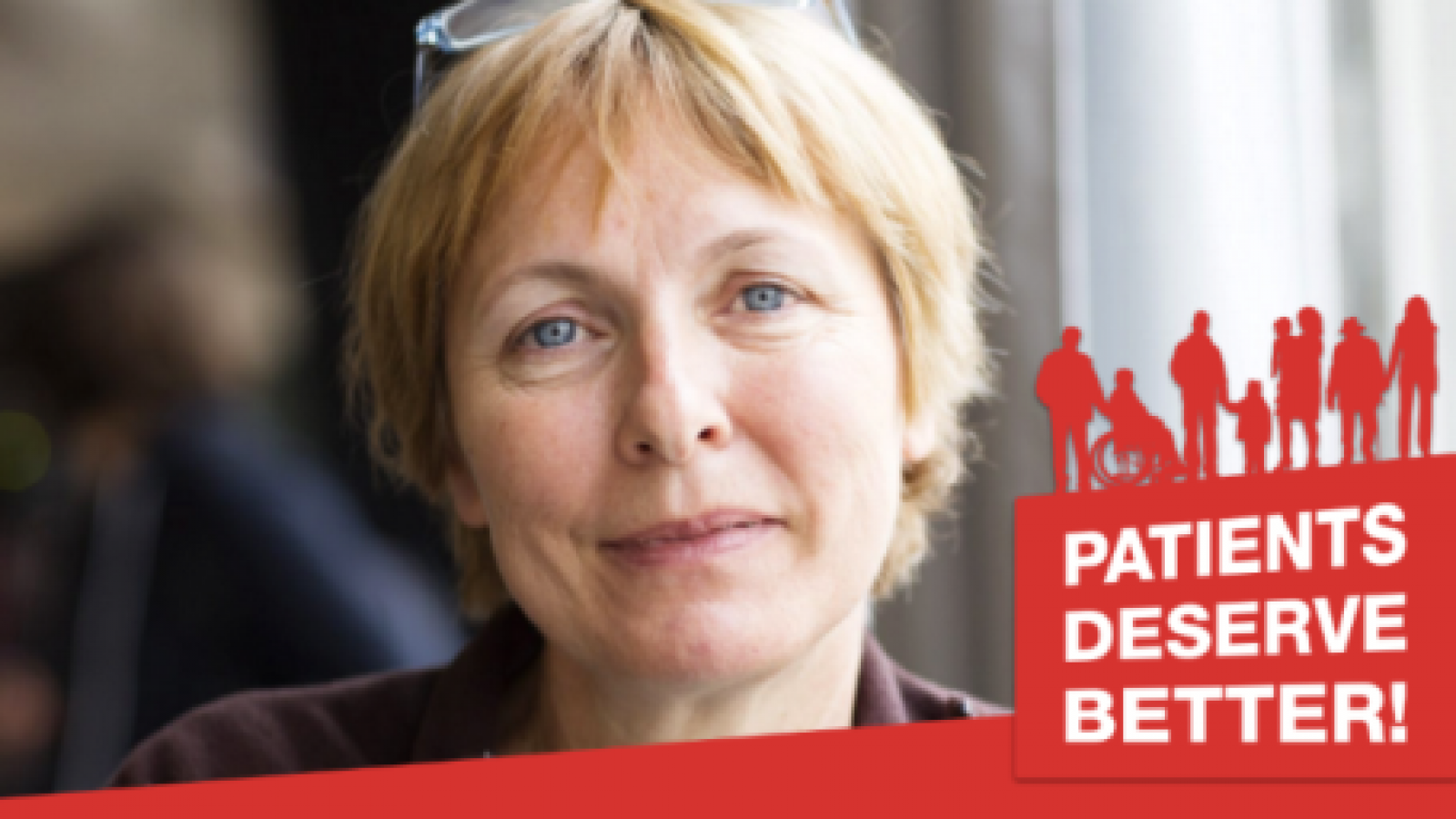 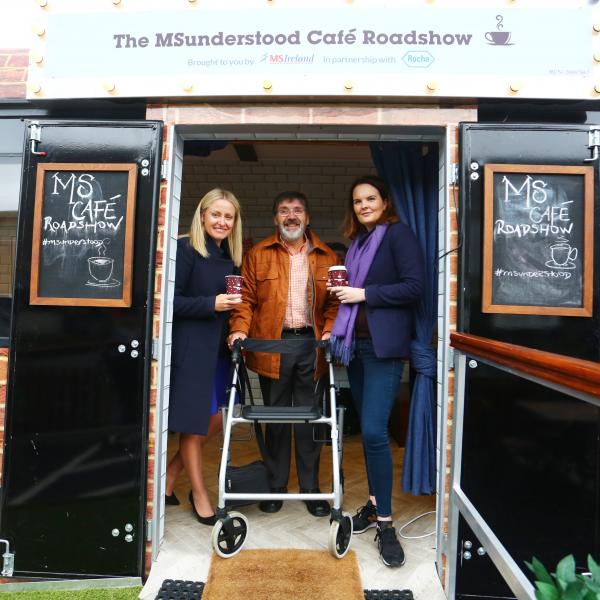 MS Ireland, in partnership with Roche, opened the MS Café and MS Café Roadshow as part of the patients deserve better campaign with the aim of improving access to medications for People with MS. You can learn all about the Café by clicking below.

Neurology services in Ireland are critically under-resourced. A study conducted by the Neurological Alliance of Ireland (NAI) found that years of under-funding of neurology services had resulted in the lowest ratio of consultant neurologist per head of population in the developed world. In 2018, NAI along with their members, including MS Ireland launched the ‘Invest in Neurology’ campaign. This campaign highlights the major deficits that exist in neurological service provision in Ireland. Some of the key points are as follows;

Get involved: For further information on this campaign and how to get involved, please visit: https://www.nai.ie/go/neurology_campaign/we_need_our_heads_examined

Neurorehabilitation is very important to people with MS to help them recover from relapses, slow down the progression of the condition and prevent unnecessary accumulation of disability. However, a recent survey by MS Ireland (My MS My Needs) found that less than a quarter of people with MS had ever been offered neurorehabilitation. In 2016, NAI along with their members, including MS Ireland launched the ‘We Need Our Heads Examined’ campaign to address this issue.

Get involved: For further information on this campaign and how to get involved, please visit: https://www.nai.ie/go/campaign_centre/we_need_our_heads_examined

There are various issues with community support services including:

Get involved: If you are experiencing an issue, get in touch with your MS Ireland Regional Community worker who can advise you on how you might approach the issue. They can advise or assist you to contact your local TD. You can find the names and contact details for your local TDs at www.whoismyTD.com