Multiple Sclerosis is a condition affecting the central nervous system (CNS), which consists of the brain and the spinal cord. The CNS controls the motor, sensory and cognitive functioning of the body by processing and transmitting messages through a network of nerves. These nerves are covered by a fatty substance called myelin, which helps to conduct the messages. MS develops when the body’s immune system mistakenly attacks this myelin, thinking that it is a foreign substance.

The purpose of our immune system is to protect the body from infection. A variety of cells (macrophages, T-cells, B-cells, and others) work together to destroy the invading cells and the cells it has infected. In normal circumstances, the body is able to distinguish between the body’s own cells and those that have invaded the immune system. However, in some circumstances, the body is unable to recognise one from the other and begins to attack the body’s healthy cells.

In MS, when the immune system attacks the nerves it damages or destroys the myelin sheath, causing inflammation in the area of attack. This process is known as demyelination. It causes the messages being sent by the CNS to slow down or become blocked. While the initial attack may not last long, scar tissue forms over the area. This scar tissue can be viewed as the white spots on an MRI scan, commonly referred to as plaques or lesions 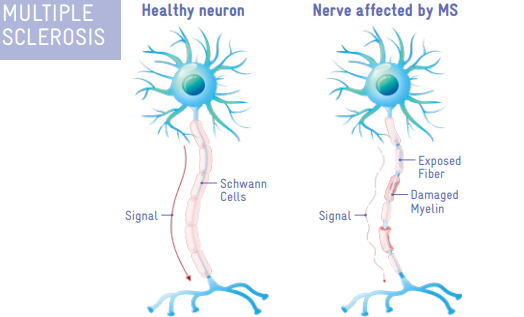 The frequency and extent of the attacks differ from person to person and also by the type of MS. Primary progressive MS is associated with much less inflammation or attacks than relapsing-remitting MS, although damage can be greater in the spinal cord area. As attacks differ so do the presence of symptoms as the location of lesions and the extent of the scarring determine the nature of the symptoms associated with MS. 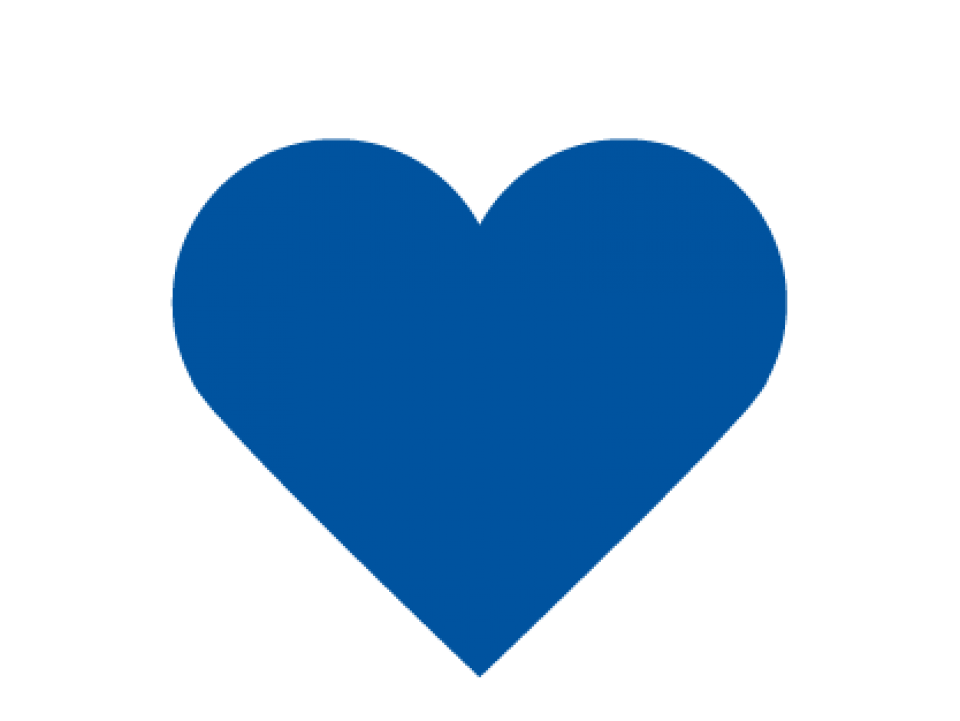 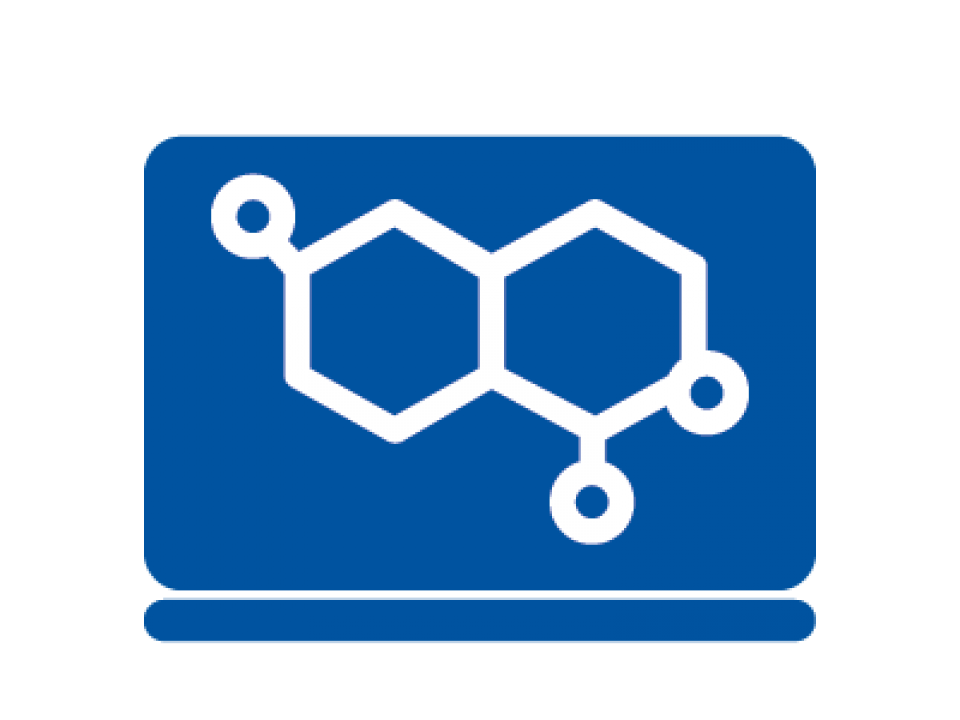 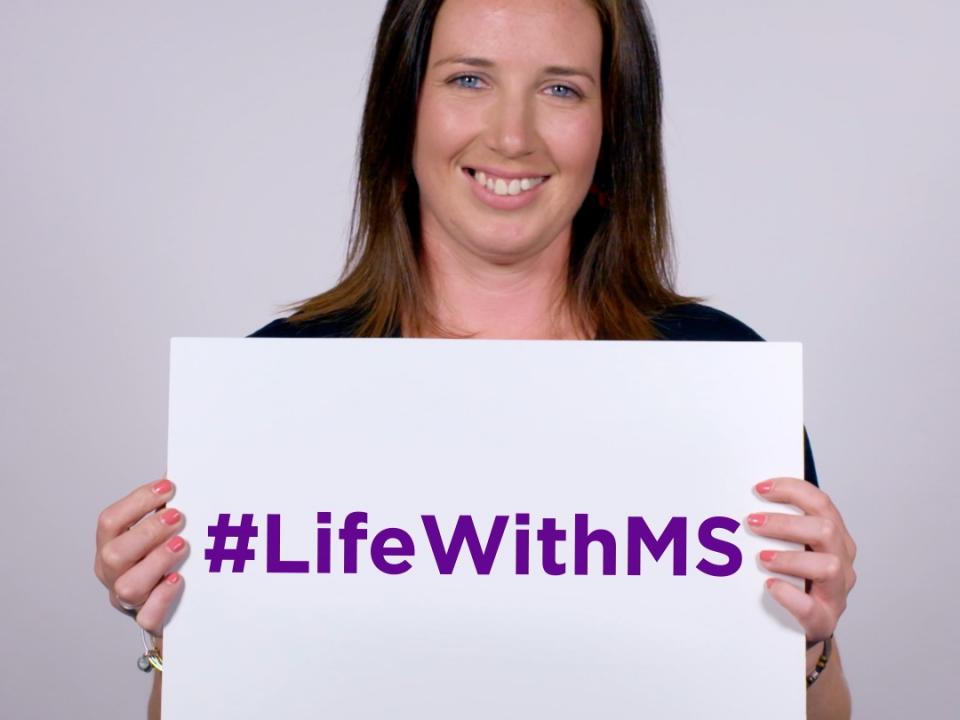 More information on living with MS

learn more about life with MS and what you can do 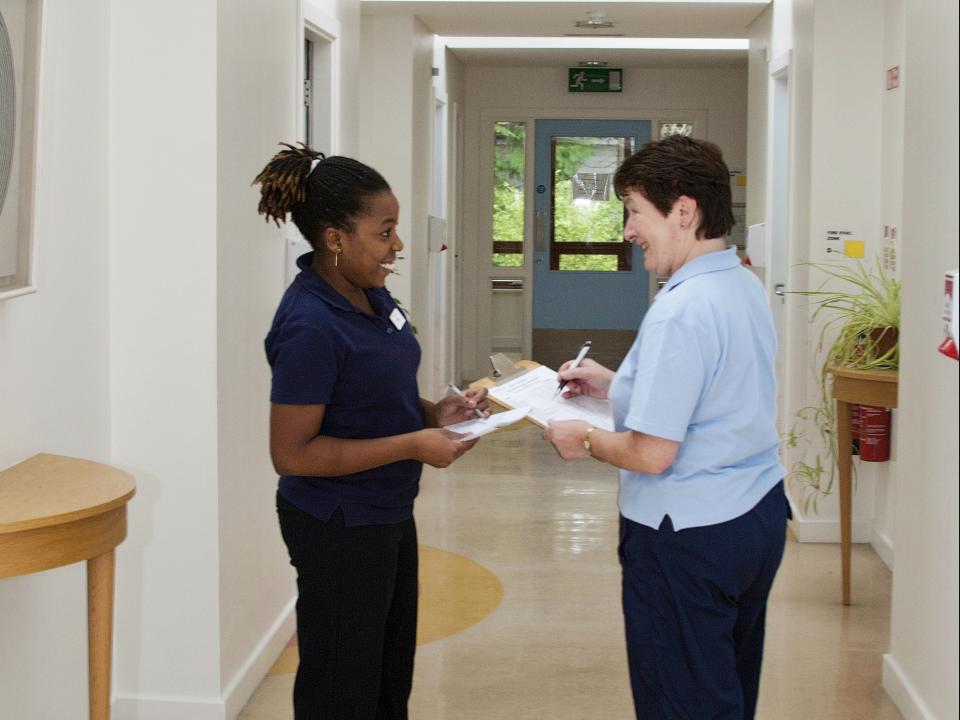