There are four types of MS, each with its own characteristics. Some people may be only mildly affected throughout their lives while, for others, progression may occur quite quickly. Most people with MS experience something in between these extremes. It is not always clear what type of MS someone has, particularly when newly diagnosed. Regardless of the type of MS, health professionals will base symptom management on individual needs.

Most people are first diagnosed with relapsing remitting MS. This means they experience a relapse or flare up of symptoms (also known as an attack or exacerbation) followed by remission (a period of recovery).

A relapse is defined by the appearance of new symptoms, or the return of old symptoms, for a period of 24 hours or more, in the absence of a change in core body temperature or infection. Relapses occur when inflammatory cells attack the myelin of specific nerves, interfering with the job the nerve normally does. For example, inflammation in the optic nerve may result in visual problems. Relapses usually take a few days to develop and can last for days, weeks or months, varying from mild to severe. Remission occurs when the inflammation subsides and symptoms settle down.

In the early stages of relapsing remitting MS, symptoms can disappear completely during remissions. However, after several relapses there may be some residual damage to the myelin, resulting in only a partial recovery.

On average, 65 per cent of people with relapsing remitting MS will have developed secondary progressive MS within 15 years of diagnosis.

People with relapsing remitting MS who only have a small number of relapses, followed by a complete recovery, may be described as having benign MS. It is only possible to make a diagnosis of benign MS once a person has experienced little or no disability for a period of 10 to 15 years. However, a diagnosis of benign MS does not mean they will be free of problems; a relapse may occasionally occur after many years in which the MS has been inactive. 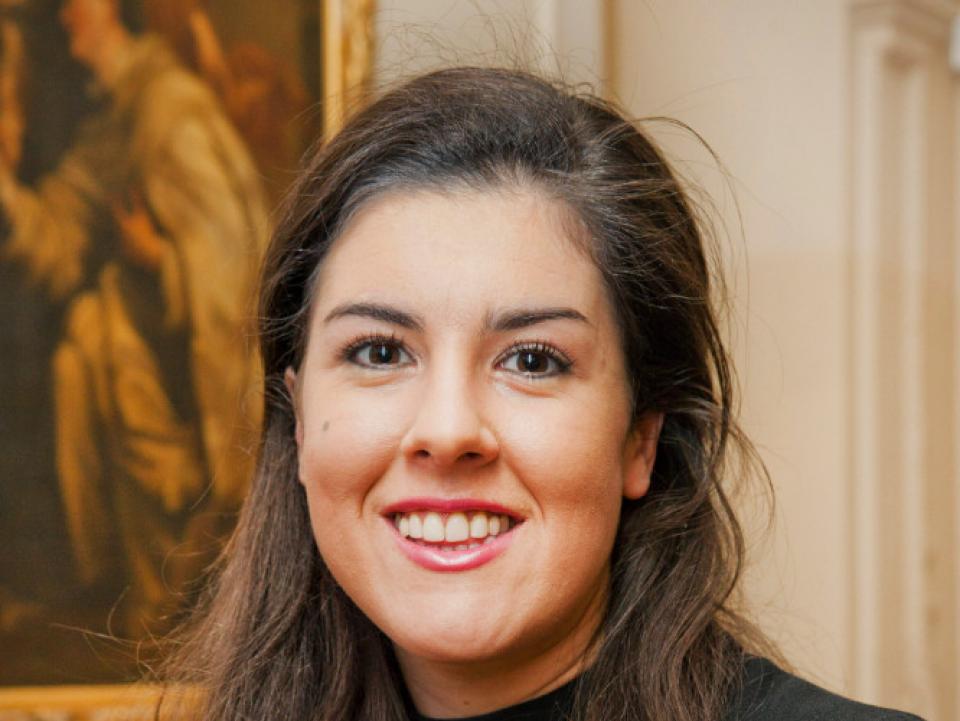 The video provider requires that you accept marketing and statistics cookies in order to view this video.
Top